Colorectal cancers are the third most commonly-diagnosed cancers in the United States. While the disease is more common in patients over the age of 50, colon cancer rates have increased sharply among younger patients over the last 15 years. African Americans are more likely to be diagnosed with, and die from, cancers of the colon and rectum than white patients.

Among cancers that affect both female and male patients, colorectal cancer is the second leading cause of cancer-related deaths. Only lung cancer is responsible for more cancer deaths in the United States. In 2014, about 50,000 patients died of colorectal cancer. 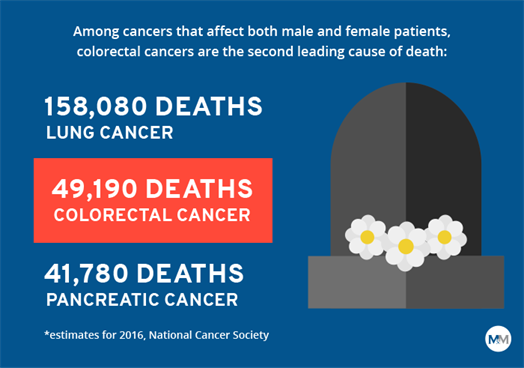 The lifetime risk of developing colorectal cancer is around 5% for members of the general population, the American Society of Colon and Rectal Surgeons reports. Factor in a family history of the disease and that likelihood jumps to between 10% and 15%, while over half of all patients with ulcerative colitis will be diagnosed. 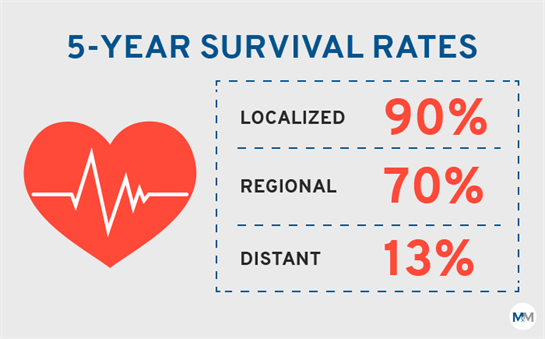 Diagnosed early, the survival rate for colorectal cancer is relatively high – around 90% in patients diagnosed with localized forms of the disease. Receiving routine screenings can decrease the risk of developing colorectal cancer, as can sticking to a low-fat plant-based diet and getting regular exercise. Familiarizing yourself with the symptoms of colon cancer is a good idea, too.

Both incidence and mortality rates increase with age. An overwhelming 90% of new colorectal cancer diagnoses come in patients 50 or older, according to the American Cancer Society. That’s why health authorities suggest that patients receive routine screenings after turning 50. As the rate of screening has increased, we’ve seen major drops in both the incidence of colorectal cancer and mortality rates – at least among older patients. 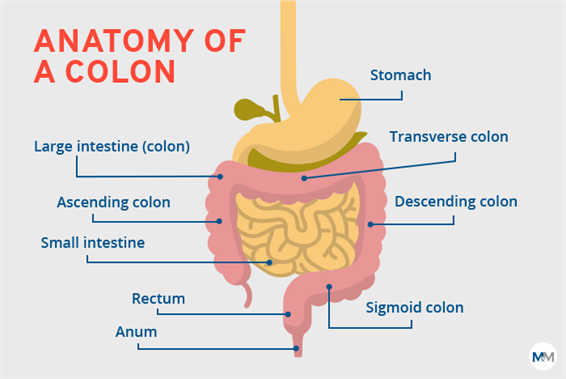 Researchers still aren’t sure why this is happening, although many have placed the blame on increasing obesity rates and unhealthy diets. Many young people aren’t even aware that they can get colorectal cancer. Some doctors, for that matter, are hesitant to follow up on troubling symptoms because they consider the disease one reserved for older patients. The fact that routine screenings aren’t usually recommended for young patients certainly isn’t helping, but the cost of expanding our existing screening programs would likely be prohibitive.

Forty years ago, colorectal cancer diagnoses were consistently more common in white men, but roughly similar among white and black women. That is no longer the case. Over the last twenty years, colorectal cancer rates have increased among black patients, regardless of biological sex. The tipping point came around 1987, when the disease’s incidence in white patients continued to decline – and the rates among black patients increased further. While the rate of colorectal cancer diagnosis is now dropping for all races and ethnicities, it remains highest for African Americans. 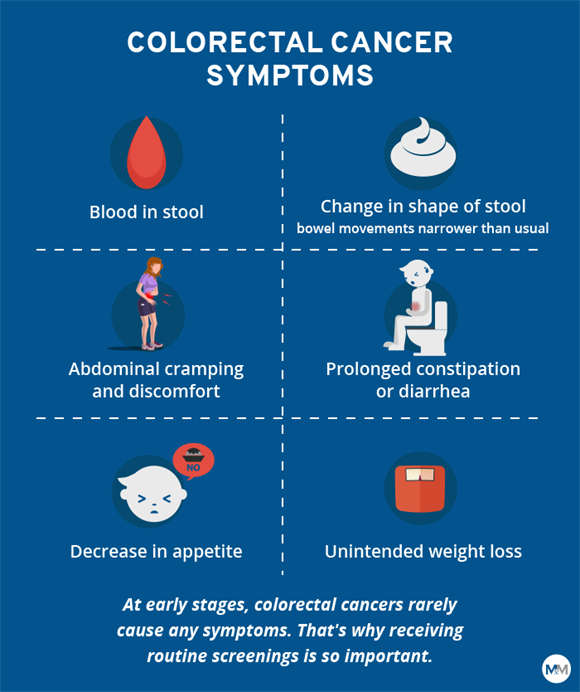 The reasons behind these trends, experts say, are fairly simple. White patients have greater access to colorectal cancer screenings, which are recommended for everyone over the age of 50. Variations in causal factors, including higher rates of diabetes among African Americans, have also been suggested as an explanation.

Today, colorectal cancers are about 25% more common in African American men and women than in white patients. The mortality rate is around 50% higher.

Screenings work. Colorectal cancer grows relatively slowly, progressing in most cases from a precancerous polyp to an invasive cancer over the course of 10 to 15 years. This gradual increase in severity presents “a unique opportunity,” the American Cancer Society reports, ample time to identify and remove abnormal growths before they become cancerous.

In fact, studies conducted by federal researchers suggest that around 60% of colon cancer deaths could be prevented with proper screening. Unfortunately, only 6 out of 10 people over the age of 50 are receiving routine screenings consistent with the guidelines established by government health officials.

The rate of screening varies widely based on geographic location. In Massachusetts, nearly 76% of adults 50 or older are up-to-date on their screenings. In Wyoming, where screening is least common, only around 57% of the patients 50 or over are getting checked regularly.